Roblox Review - An Infinite Metaverse for You to Explore

Roblox is a virtual gaming community with a high degree of creativity and freedom. Now let's dive deeper into this app. As early as 2005, the international version of "Roblox" was officially launched, and now it has become a popular 3D sandbox creative community in the world, which is very different from our common mobile game. So, is the game worth playing? Let's dive deep into this game and find out.

The Creative Storm that Started in 2004

Roblox is not a specific sandbox game, it's a community of sandbox games. From FPS, and PRG to sports racing, and survival puzzle solving, you can even experience the charm of a whole virtual city here, visit friends' houses and dress up your own home. These sandbox games are not official from Roblox and are almost all created and participated by players themselves. And Roblox officials also encourage young developers and teams to create games for younger players. At the online developer conference in August 2020, Roblox shared some interesting stats: 345,000 developers have been profitable on the Roblox platform; the total revenue of all developers will exceed $250 million in 2020. The game "Adopt me!!” has surpassed 10 billion games and more than 1.6 million concurrent users; “Piggy”, a game launched in January 2020, has accumulated nearly 5 billion visits in six months... 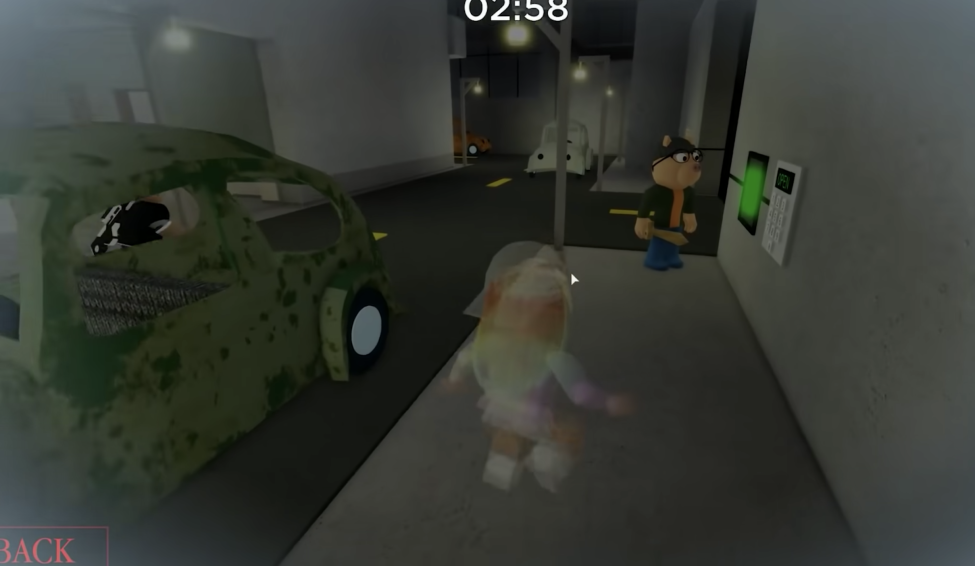 Now Roblox has become the world's largest 3D sandbox creative community, where countless players make friends, learn skills, display their talents, and use code and creativity to demonstrate what is called "knowledge is power"!

And Roblox is not only attractive to adults, but also to many children and teenagers. According to ComScore statistics, children under 13 spend more than 50 hours on the Roblox desktop every month. This number surpasses YouTube and is close to Ten times the game platform Steam, which makes Roblox become the No.1 game in the world.

As mentioned earlier, "Roblox" is not a sandbox game, but a platform that integrates a lot of rich sandbox games, so you will find anything that you think of and you can do anything you want here.

-- You can build your own ninja village and send ninjas to win the ninja war.

-- You can join a pizza shop and work as a team to complete orders and upgrade your home together.

-- You can come to an isolated island, a building, wait for the judgment of nature, and fight against fate.

-- You can also go on a rampage, collect magic weapons, and unlock a cool avatar in Kid Nezha's world. 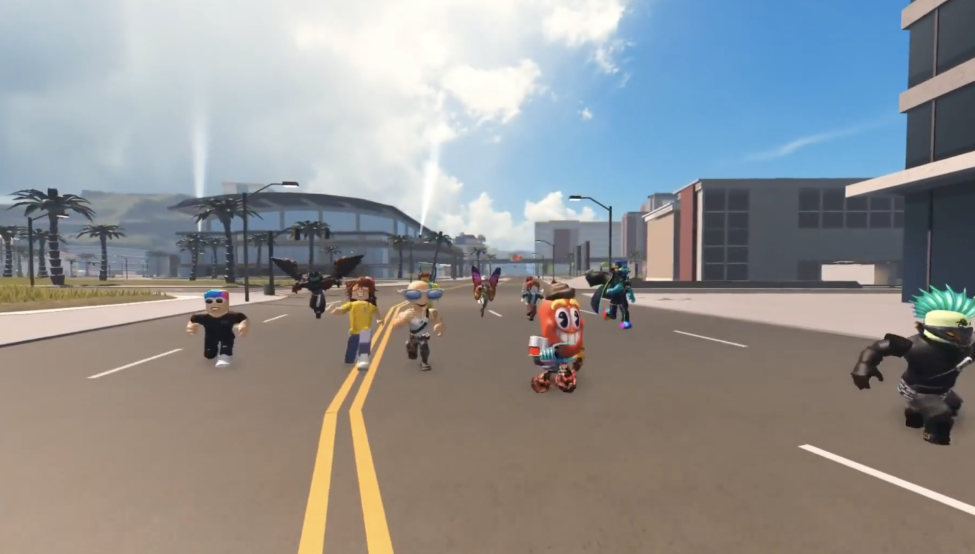 The game content mentioned above is only the tip of the iceberg. In fact, Roblox has a very rich game library, thanks to the contribution of many developers and players from foreign countries. In the future, I’m sure you will experience more fresh ideas that open up your minds.

The real-time online "Roblox" is like a virtual amusement park. You can go to any place to play, and you can also communicate and become friends with any fellow traveler. The most important thing is that everyone in "Roblox" can be not only gamers but also game developers. As long as you want, you can use the various physical interaction modules, complex geometry, and game mechanics scripts in Roblox Studio to create colorful games with thousands of users.

Second Life in the Digital World

"Roblox" is not a game in the traditional sense. With the inherent high degree of freedom and plasticity of sandbox games, as long as it can stimulate the player's creative desire, the player will have enough room to create richer content and let Roblox's universe become more colorful.