Rebel Riders is about a gang of disgruntled toys driving vehicles and shooting against each other in the underground club throughout New York City and has been soft-launched on Android and iOS in selected regions. Rebel Riders is a new PVP action game created by King, the same developer who also made the popular Candy Crush series. King recently released an official trailer video on YouTube and is hosting a time-limited playtest of Rebel Riders on Android in Germany, Indonesia & Malaysia, as well as on Android & iOS in Canada! If you happen to be in any of these regions, you can download and play this game right now on your mobile devices. 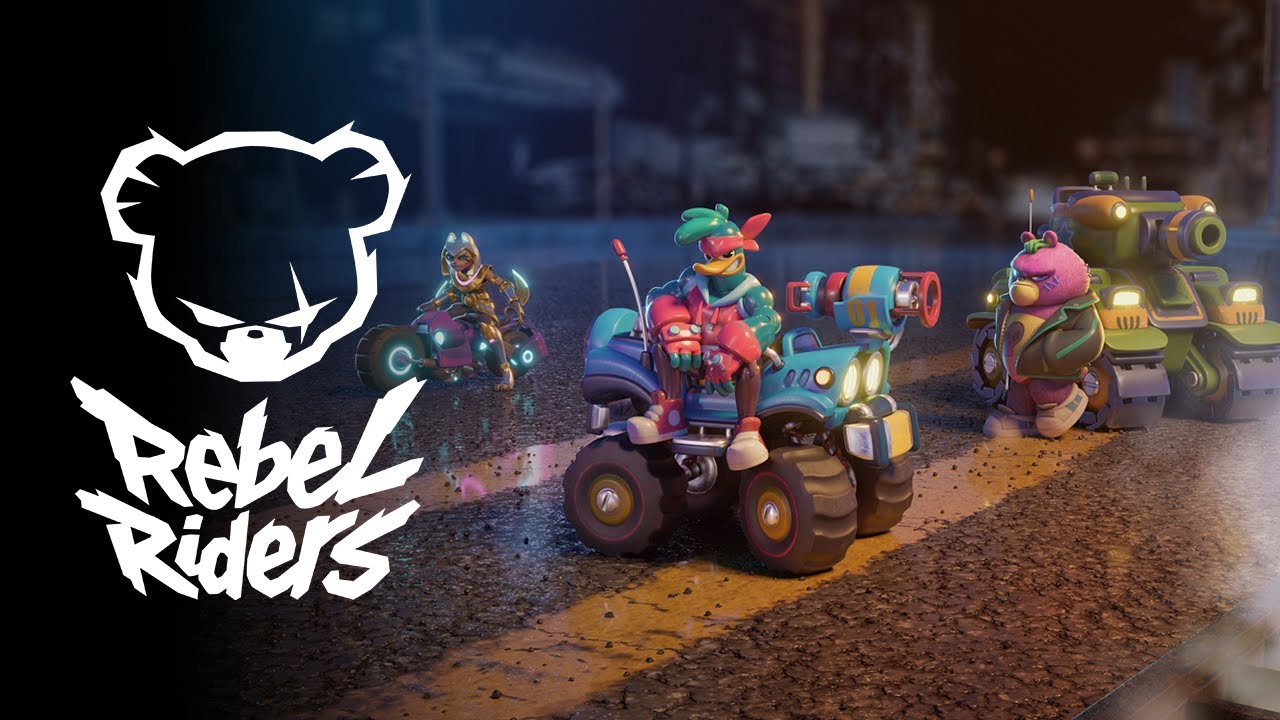 This game is about a gang of disgruntled toys driving vehicles and shooting against each other in the underground club throughout New York City and has been soft-launched on Android and iOS in selected regions.

The characters fall into different categories, from stuffed toys to action figures. After launching the game, you will start the game with the character called Nuke, a part of the 90s comic-book team of superhero crime fighters known as Feathered Fury. As you progress, more characters will be unlocked.

The characters need to ride on different vehicles to battle against opponents. There are currently about 7 vehicles in the collection center for you to choose from, such as tanks, jeeps, and more. These vehicles act as weapons, as each vehicle comes along with its own special ability. Lazer Stryke Stats, for example, can strike multiple enemies by using the fast-recharging laser sword swipe and also can move like lightning to perform/dodge attacks if you tap the Nitro button. You can change the skins of these vehicles and upgrade them using required items and in-game currency.

There are a variety of 3v3 game modes, which include team deathmatch, Bomb the Base, and so on. Each game mode features a unique map but shares the same gameplay. In the game, players start with Team Deathmatch mode and can unlock more game modes as they progress. Players can either match random players or team up with their friends to battle against opponents and once they get killed, they can still get back to the battlefield in 5 seconds. The first team that kills10 enemies win the game.

For those who love battle royales, Rebel Riders have it covered as well. This mode will be unlocked after you collected 50 trophies earned from car combat. Similar to other battle royale games, you will have a chance to join a battle where you need to fight against other opponents to be the last one standing.

Battle it out in PvP vehicle combat! Customize, drive &amp; compete with your Rebels