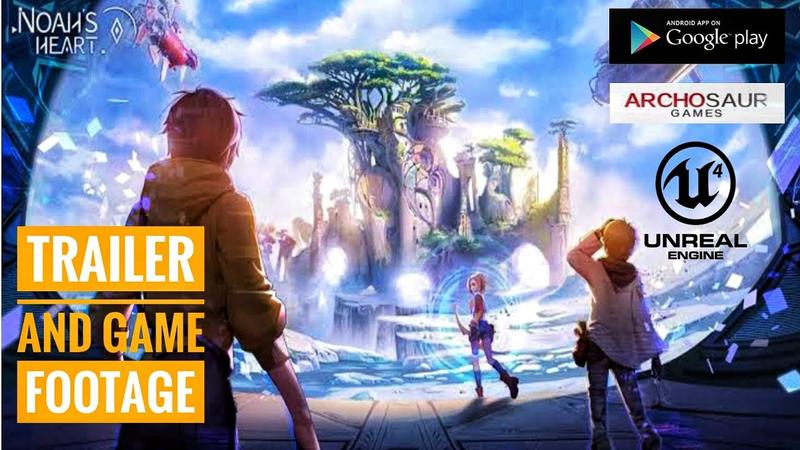 Noah’s Heart, an open-world MMORPG developed by Archosaur Games, was officially released worldwide on July 28. It presents players with astonishing views of a massive open world of Noah brimming with adventures and wonders.

A wide range of lands that include five continents: Tasam Basin, Olmec rainforest, Canann Mountains, Al Frieza Desert, and Lapholme Icefield on this planet can be explored with no limitation. People on different continents have unique lifestyles that explorers are able to experience themselves. With friends they meet and phantoms they possess, players can immerse themselves deeply in intense combats!

With no memories of the past, Newbies wake up in a random place on the planet Noah and start their adventure following NPCs and a digital guide Ave. Players can explore every inch of this planet step by step if they wish. Whether play alone, with your friends or join a guild, it's up to you. A cast of tough and tumble avatars with punishing abilities and skills, multiple beautiful outfits, and multiclass lethal weapons are all waiting for you! 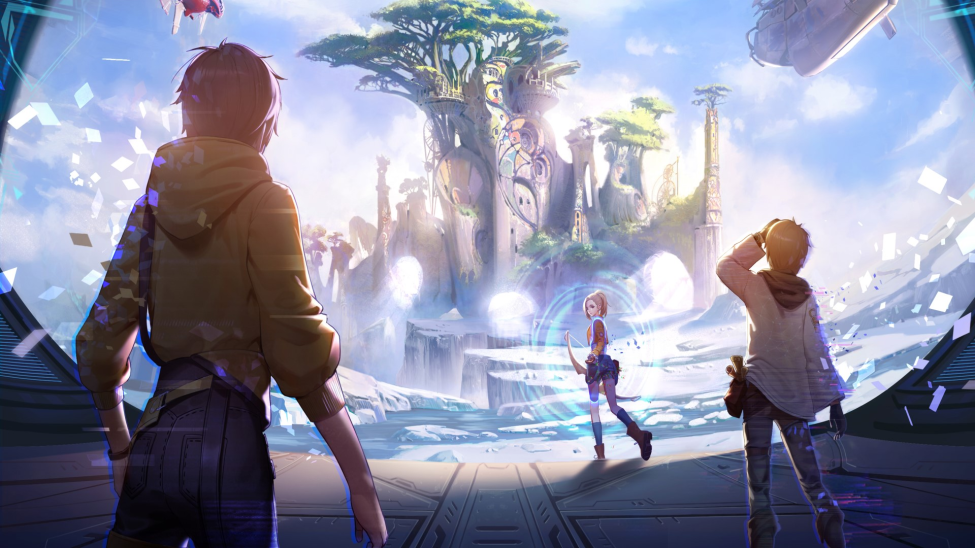 Though its tutorials are sometimes quite confusing, its eye-catching visuals and realistic animations provide players with a deep action-adventure experience and make its superficial storyline seem less important.

Noah's heart also features its various multiclass phantoms from different races with unique abilities. If you are lucky, you may unlock all phantom cards that you're expecting for a long time. The key to victory is what kind of phantom combo you choose in a battle. A set of high-damage cards can boost your win rate a lot. To reach the top of the leaderboard, it's necessary to experiment with different phantom squads many times until the card combos are selected. 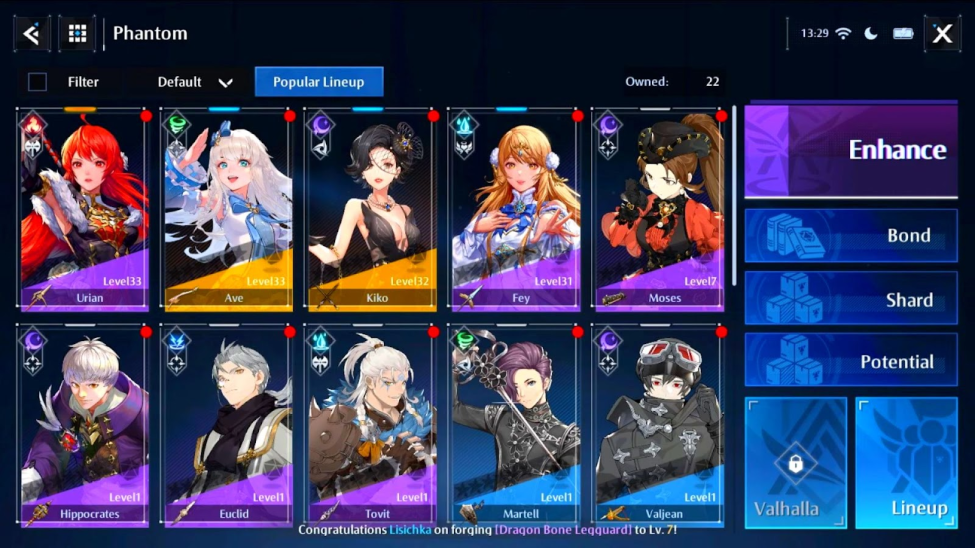 Its smooth game control and stunning animation promise players thrilling fast-paced adventure gameplay. You can acquire and use a phantom's skills and elements in battles. When you are in dungeons or battlefields, you can even summon up to three phantoms to join you in a competitive multiplayer slugfest.

Its full-filled and engaging experience and stunning visuals and sounds keep players hooked. Spending hours launching in the sky and admiring the bewitching views of the vast plains, high mountains, seamless desert, and tropical rainforests can be very worthful. What disappointed me a little is that some crafting outfits are not for free and the gacha pool provides players nothing but phantom cards. If fashionable outfits can be obtained via the gacha system, I would be very grateful. Above all, Noah's heart is a good game worth spending hundreds of hours on it despite its tedious storyline and inflexible gacha mechanics.

Pre-register now to get exclusive milestone rewards! Unlock Legendary Phantom Shirley for you to fight along with. More exquisite outfits, cute avatars, fashionable headwear, and plenty of diamonds await you on the launch day! Call up your friends to get ready for this brand-new journey together!