Ni No Kuni: Cross Worlds Review - Appearances Can Be Deceiving

Ni No Kuni: Cross Worlds awaits your arrival! Come and dive into this fantasy world and start your adventure now! 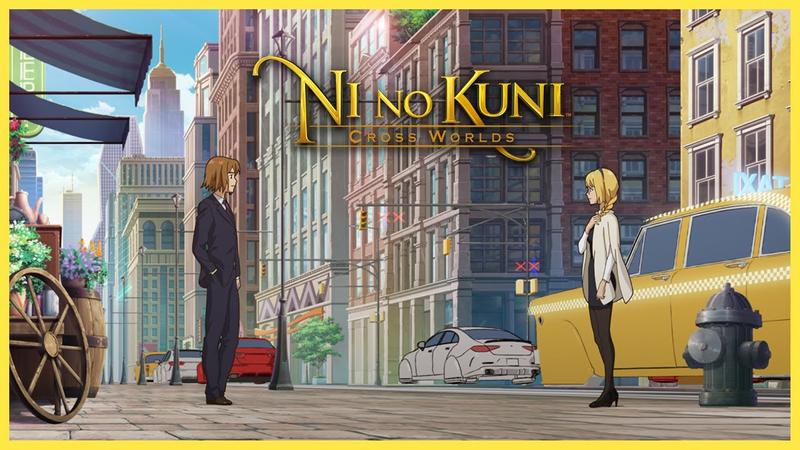 Dive into your new fantasy world

Ni No Kuni: Cross world, a franchise of the Ni No Kuni series is now available on mobile worldwide. Deeply fascinated by its beautiful art style, Studio Ghibli-Esque style character design, and stunning soundtracks in its official trailer, I came to play this game with high expectations. However, the further I go, the more I realize that it's just another visually impressive action RPG game without an immersive gaming experience underneath.

Somehow the modern world and another new world Ni No Kuni had intertwined. A top tech company, Mirae Corporation, created a virtual reality game. You and other game players were chosen to take part in this game. As a Beta tester, your soul would be sent to Ni No Kuni to demolish evil enemies and discover the truth of why two worlds connected before destruction. 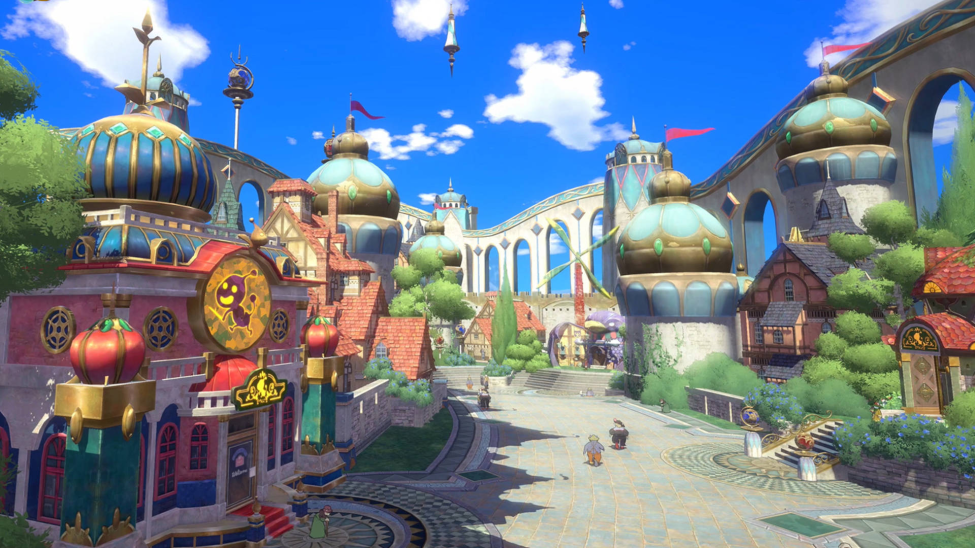 Here you will meet your new friends and also your guide, Cluu, a cute, fluffy little creature. Five characters are waiting for you to choose from and each one of them has a set of special skills and different fighting styles! You will also meet a crowd of loyal familiars to back you up along your way.

Honestly speaking, the autoplay feature of this game frustrated me a bit. Sometimes it's helpful, but most of the time it's not easy to control. When you hunt monsters, it will auto-direct you to places where they hide which indeed brings a lot of conveniences. However, if you turn it on the whole time, there's nothing you could do but watch your character exploring or fighting against your foes which means you have no chance to deeply immerse into the game. When the autoplay is turned off, the situation couldn't be better. Players will find it hard to adjust especially when you need to battle with some powerful enemies. 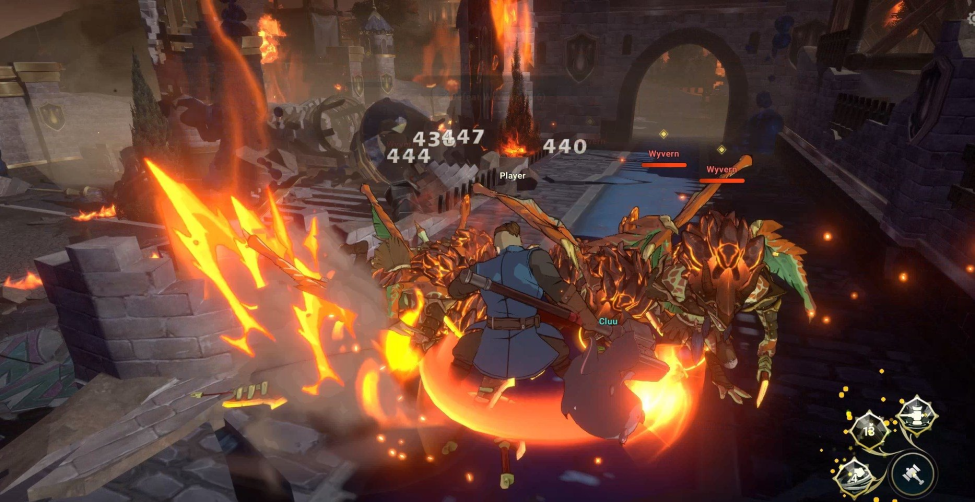 If you're not a serious player, Ni No Kuni: Cross Worlds seems a good time-killing game for you. You can turn the auto on and go to customize your character, familiars, level up your weapons, or others you'd like to do. On the contrary, shallow game experiences under autoplay may make you disappointed a lot. However, this action RPG game is not without merits, it still has some advantages. Its gorgeous visuals, smooth control, and fun-filled fights make it a good action-adventure game to play!

Dive into your new fantasy world

Preparing to travel into the world of fantasy through soul dive. The adventure of your dreams awaits and the threat of destruction looms... An epic tale of two intertwined worlds starts now! You are about to enter a brand new world in the virtual reality game Sould Divers. But as you explore and grow stronger, you will realize this world is not a real one. A mysterious girl named Rania entrusts you with a mission: rebuild your Kingdom ransacked by powerful foes and save the two connected worlds from certain destruction!