NETFLIX Into the Breach Review: Engage in the Roguelike Game to Beat Aliens 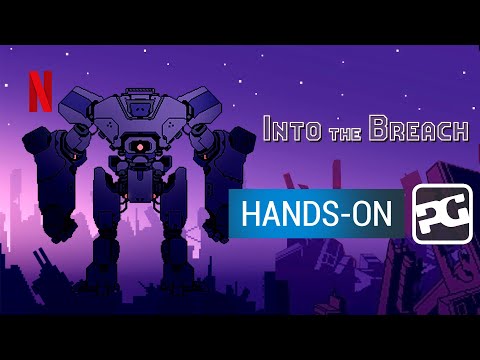 NETFLIX Into the Breach

In the beginning, let's make a brief introduction to NETFLIX Into the Breach in terms of genres. If you are not a game noob, you must be very familiar with this kind of genre, rogue-lite games, such as dungeon crawl, a previous classic rouge game. Based on a fantasy game background, turn-based gameplay, and grid-based movement, players can roughly decide whether it is suitable to their taste.

So, what's the detailed background story behind Into the Breach? Here it is.

Owing to the invasion of giant aliens called Vek, our humans have to fight with them via three strong mechs who need to be supported by power grids on the gride-like battlegrounds. In the process of the game, players not only need to win all Veks but also pay attention to protecting their soldiers and those power grids all the time.

Into the Breach provides two free squads once you enter the game. However, other squads are waiting to be unlocked. Why do we need different squads? Because enemies possess various damage and abilities, thus our mechs also should have equal and even higher collaborative ability against Veks.

Like FTL, the map in Into the Breach is divided into a series of islands that include many different battle scenarios. On the one hand, once you accomplish the first level, players can actively choose any islands they want to challenge. On the other hand, if you lose one battle, you have to sacrifice one of the mechs or lose important power grids.

Anyway, according to responses from massive players, the ultimate strategy is to control the harm from Vek and seize the initiative of the position. By the way, the battle time of each level is not short, ensuring you have enough time to complete each battle. 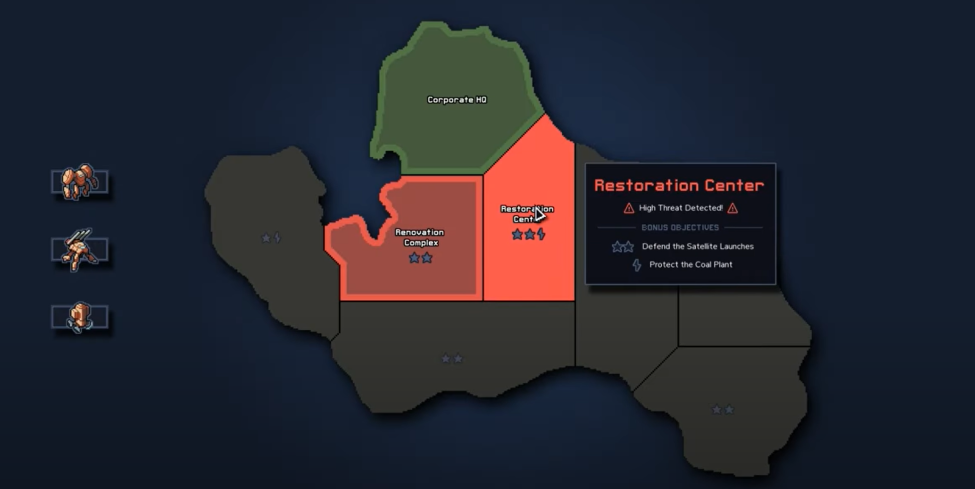 At the first glance, the visuals in Into the Breach look clear and indulged with high definition by combining a dark background and colorful items. Especially when you battle, instead of a moveable map, Into the Breach pays more focus on the battle itself. Also, because Into the Breach belongs to a time-travel setting, its simple background seems like a Spatio-temporal tunnel, immersing players in the war unconsciously.

Conversely, conversely, from my perspective, the battleground which is limited to a not too big land seems to reduce the fun of game pleasures to some extent. It's up to you. All in all, Into the Breach is definitely a turn-based strategy game that is worth you having a try, considering retro roguelike visuals, challengeable levels, and resolution to protect humans in the far future.

By the way, you have to log in with your Netflix account when you start the game.

- Advance to consider the following steps

NETFLIX Into the Breach