The World of Lithas is waiting for you. Become the next High Guardian, leader of the City of Light, and embark on an epic journey through the realm of Lithas. 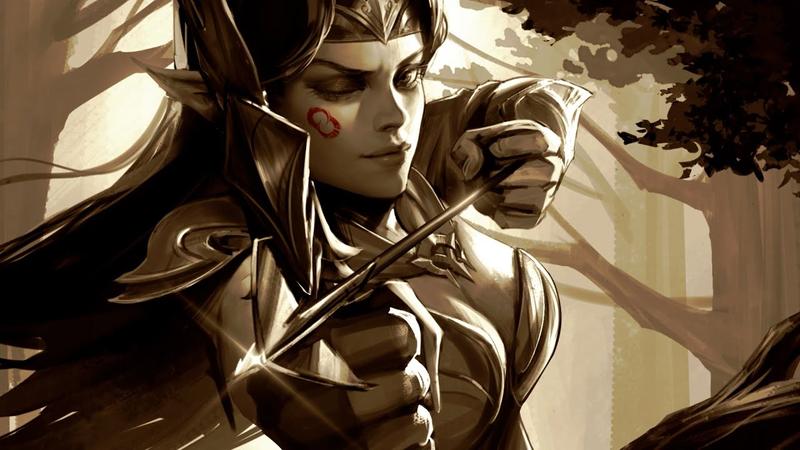 While the strength of light has awakened, the dark forces have returned. As the guardian of Lithas, you are here to make decisions, collect taxes, rule districts and also, most importantly, court companions and raise your orc offspring to fight other game players.

A game where legendary heroes are not just found in a loot crate.

I've played this game for a week and I've enjoyed it so far. Believe it or not, the gameplay is smooth and the graphics are gorgeous. 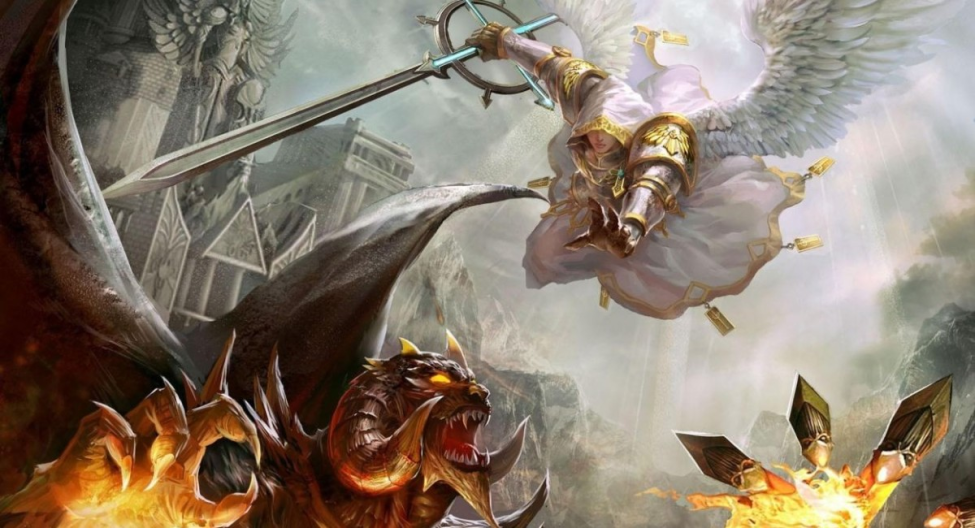 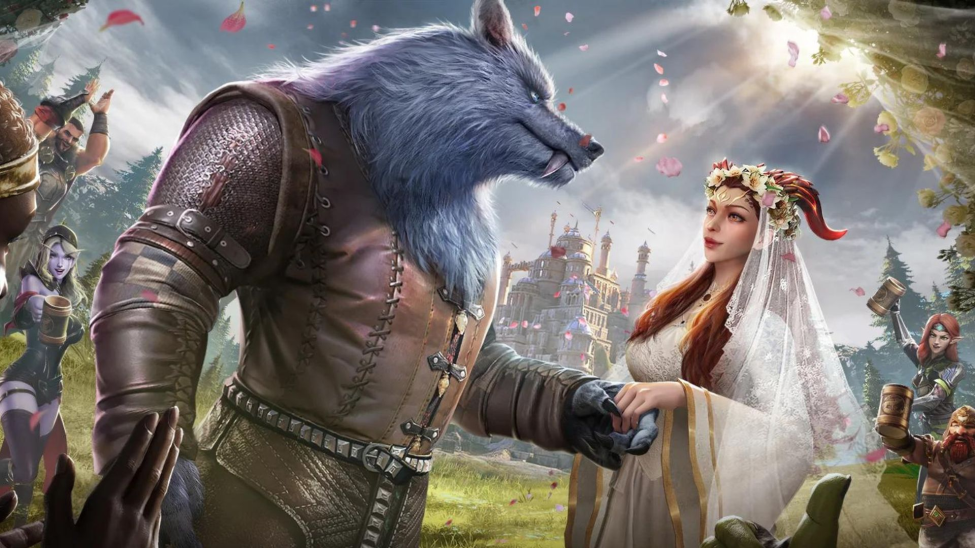 In Lithas, marriage is the top priority. It's your aim to create the strongest creature for saving this magical world. This place is the home to every kind of species including orcs, elves, demons and dozens more. Each one of them has its special traits. To get the most talented descendants, you need to experiment with different types of species. Be careful to court characters as a careless misplacement of characters will make your baby orc lose some good traits. 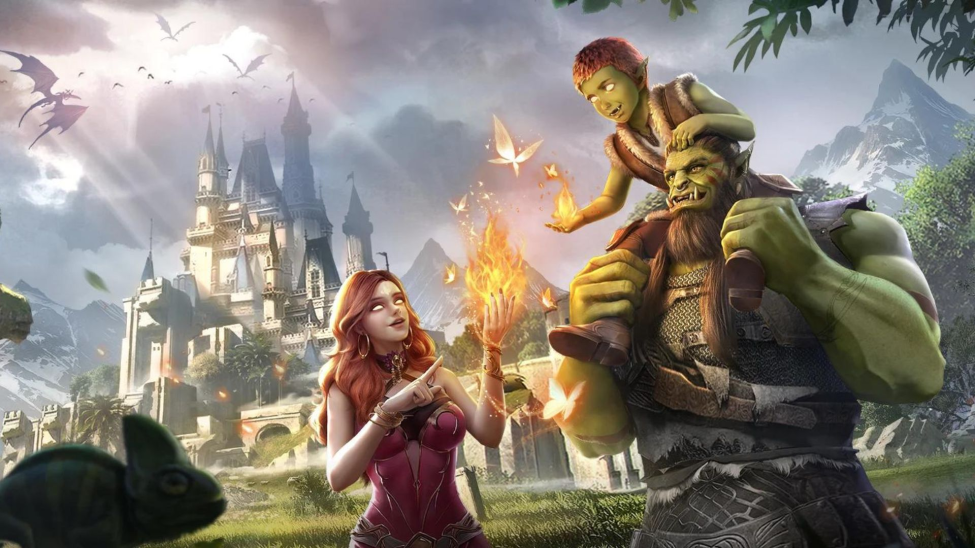 It takes a long time to bring up a bunch of babies, so you should be very patient. If you want to make it quick, you can spend your own cash to speed it up or get daily login rewards for free. With Bloodline: Heroes of Lithas codes, you can redeem in-game for freebies including diamonds and coins. Follow Facebook, an official social media page, for example, then you will find codes that are occasionally distributed per day. 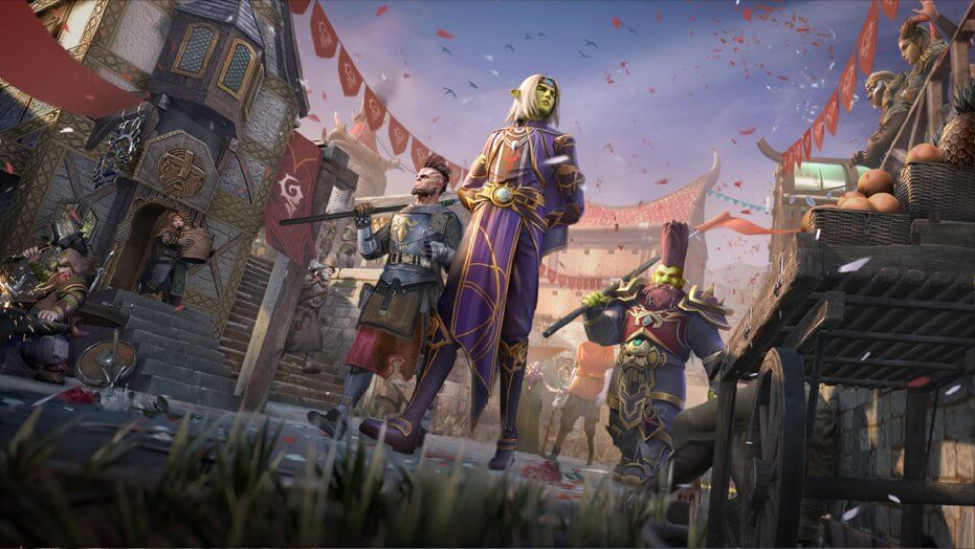 It will get harder as you progress. Therefore, you have to stop fighting from time to time to level up your heroes. Due to the different abilities and play styles of different characters, there's not much advice on combining creatures we can give you now, so it all depends on you.

In conclusion, it's worth trying this game for its fabulous visuals and audio. Bloodline: Heroes of Lithas is not one more common card RPG, in fact, there are differences between the two of them. For instance, courting companions is one of its big features. As far as I am concerned, the worst shortcoming of this game is that the whole process of bringing up baby orcs is quite time-consuming.

Lithas is a fantasy world with diverse cultures and races, you will meet clans of lycans, demons, demi-gods, elves, orcs, and dozens more. Unite them together on your campaign, court them as Companions and raise new and more powerful Champions. You alone, with courage and strength, will be able to command these forces, both present and future to victory...