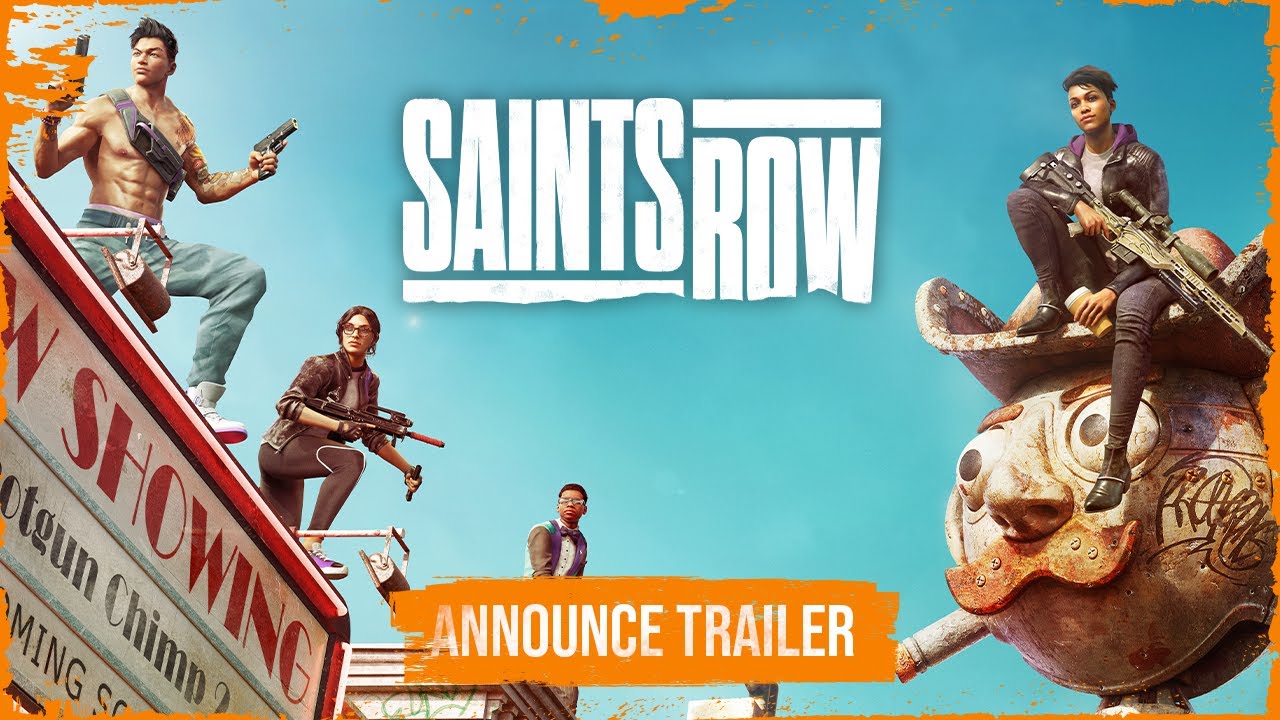 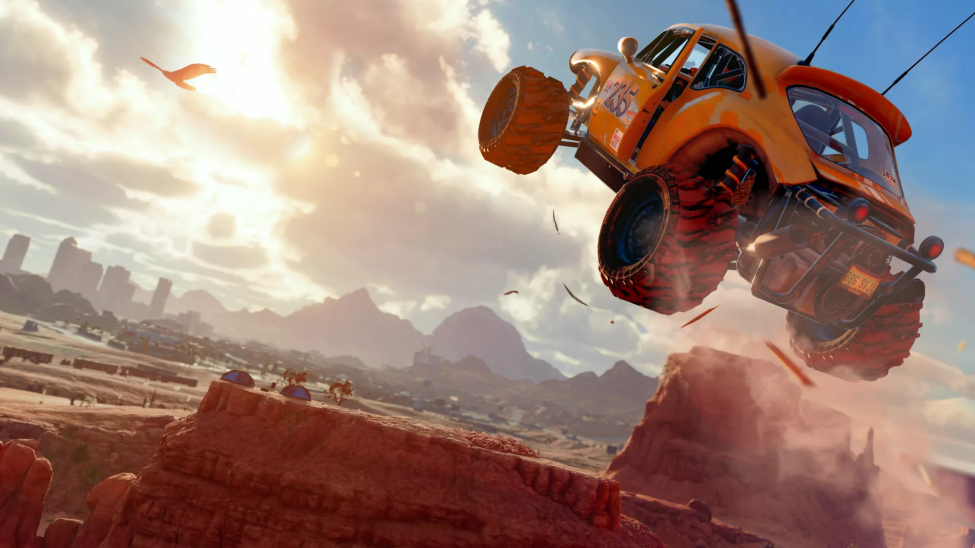 Volition constructs a wholly new criminal city called Santo Ileso that is home to three major gangs. Each gang controls a few districts. Getting tired of the rule of the three gangs of Los Porteros, Marshall, and Idols, our four main characters tend to destroy the original social system and form a new faction called Saints. The Player, taking the role of the protagonist, the boss, will cooperate with the other three partners, take over the city block by block and build a criminal empire. 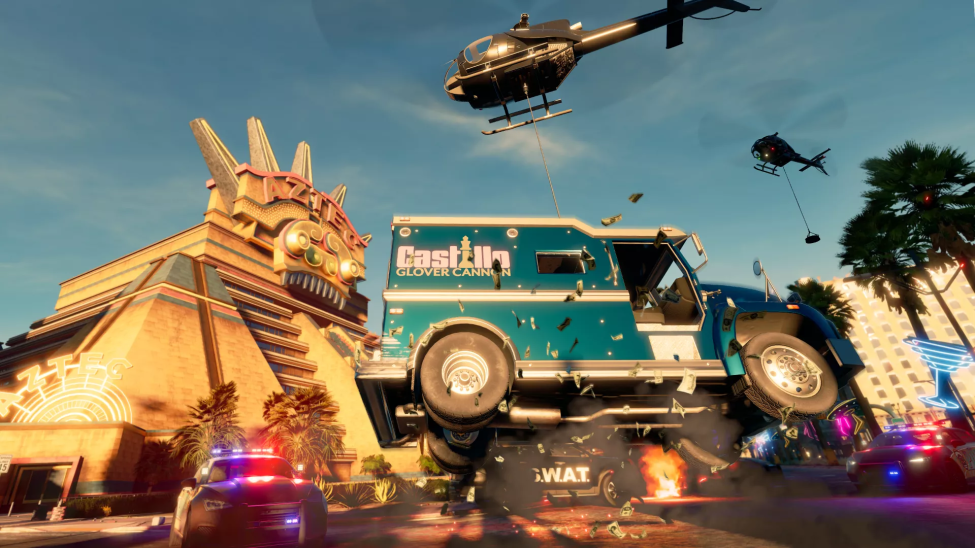 A wide range of customization options is waiting for you, for example, unique and charming voices, and a variety of cosmetic options, including skin color, hairstyle, outfits, and many more. If you want to explore the whole city, fashionable and robust transportation tools are necessary. You will see vehicles like go-karts, bikes, hoverboards, hoverbikes, helicopters, planes, VTOLs, wingsuits, etc. Powerful weapons can cause high damage to your opponents. A pool of heavy weapons is available in Saints Row, such as pistols, rocket launchers, and more. 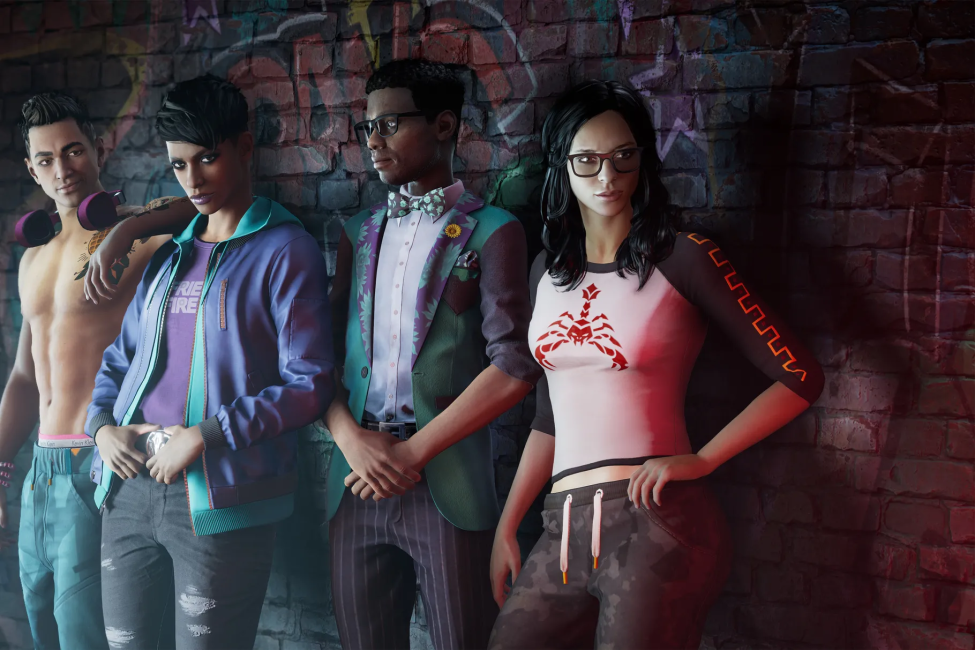 Join millions of players in your journey to take over America’s crime capital!

New Movies and Shows on Netflix in October 2022