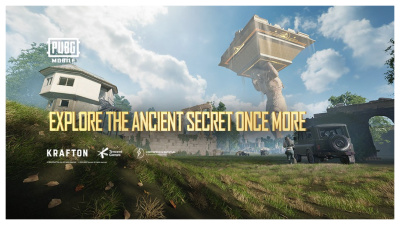 PUBG MOBILE released new version 2.1.0 on July 11th with a bunch of new themes and improvements. The new Ancient Secret: Arise game mode brings back Pharaoh theme that has been missed by many PUBG players. And the game will hold an online virtual concert with Korean popular K-pop group BLACKPINK as their second cooperation. Other than that, some improvements have been made to help players get better gaming experience. Last but not least, the new C3S7 and Royale Pass Month have arrived with great rewards. Let's have a quick glance at the video below. 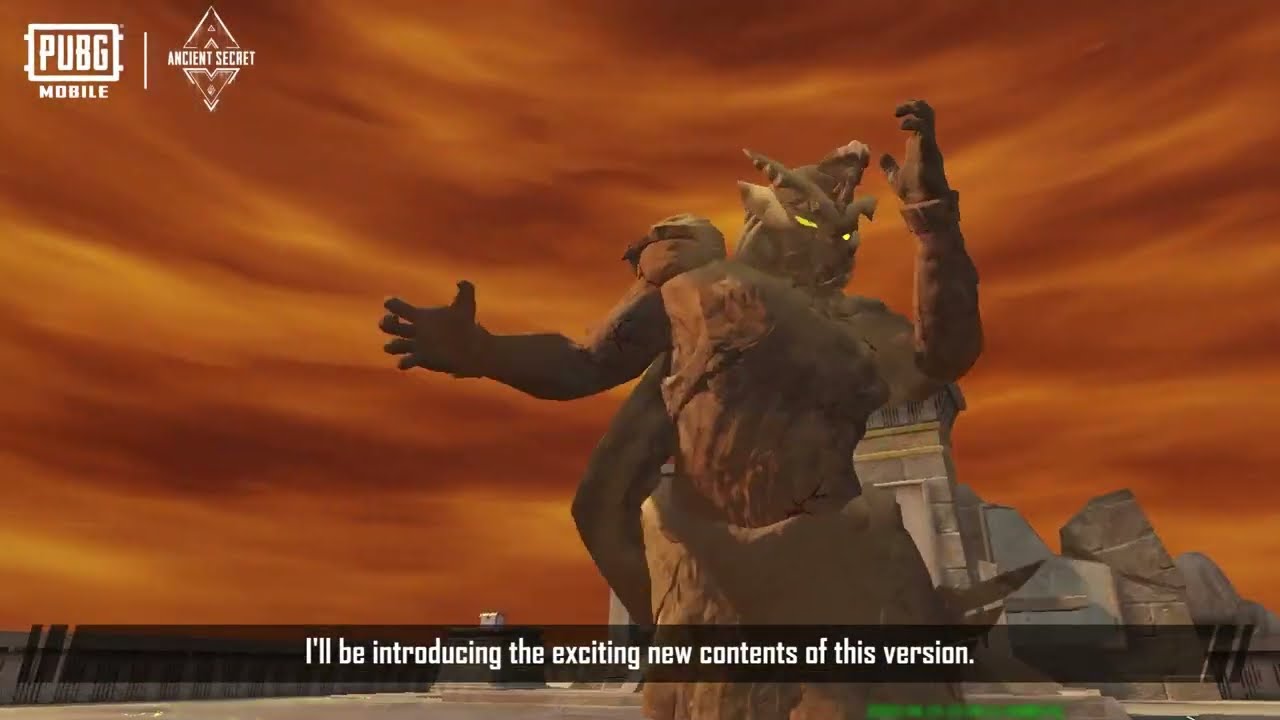 Many PUBG MOBILE players have been missing the Ancient Secret event. Luckily, you are now having a chance to experience the history of Egypt once again in the new themed game mode Ancient Secret: Arise. Players will experience a sandstorm and defeat mummy warriors in various Temples and Ruins to get the hidden treasure. In addition, players can attend Monument Tour by entering the Emperor Temple and making the Sand Giant move around with the Ancient Secret on its back. You will get extra rewards if you enter the Ancient Secret to solve the puzzle and complete the trial. 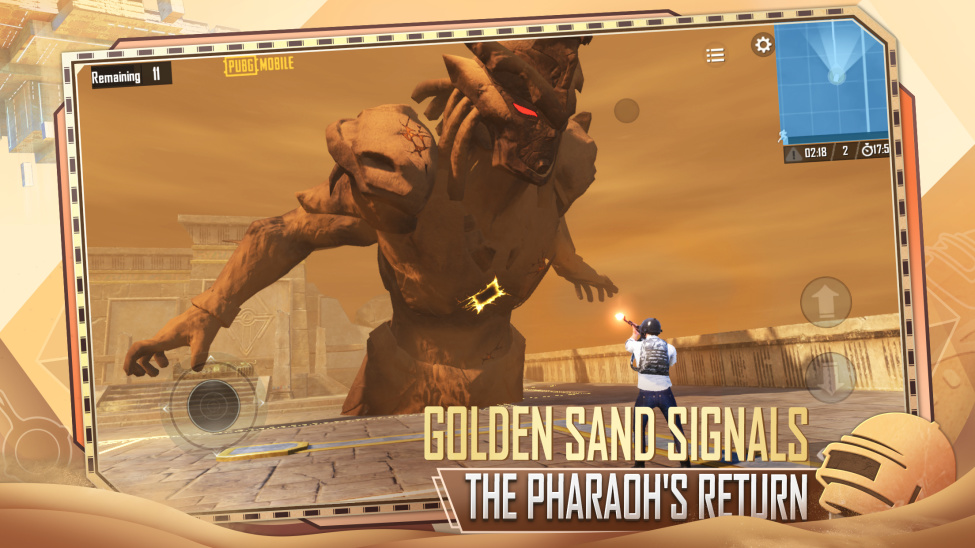 PUBG Mobile's Ancient Secret: Arise will be released with more to expected on July 13th. 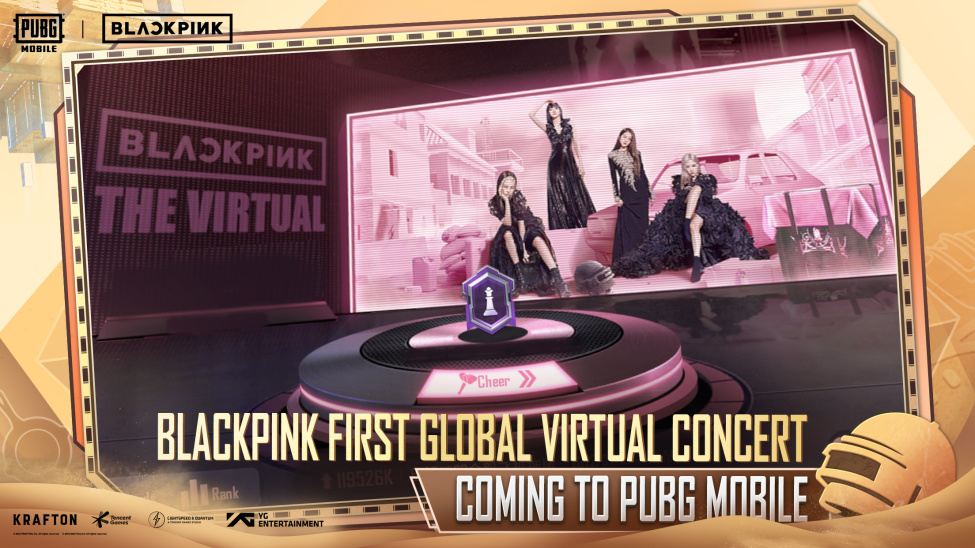 Players can enter the intense Ultimate Arena from Ranked - Arena on maps Erangel and Livik starting from Aug 11th. You and your teammates will fight for multiple rounds and the team wins 4 rounds first will win the match. 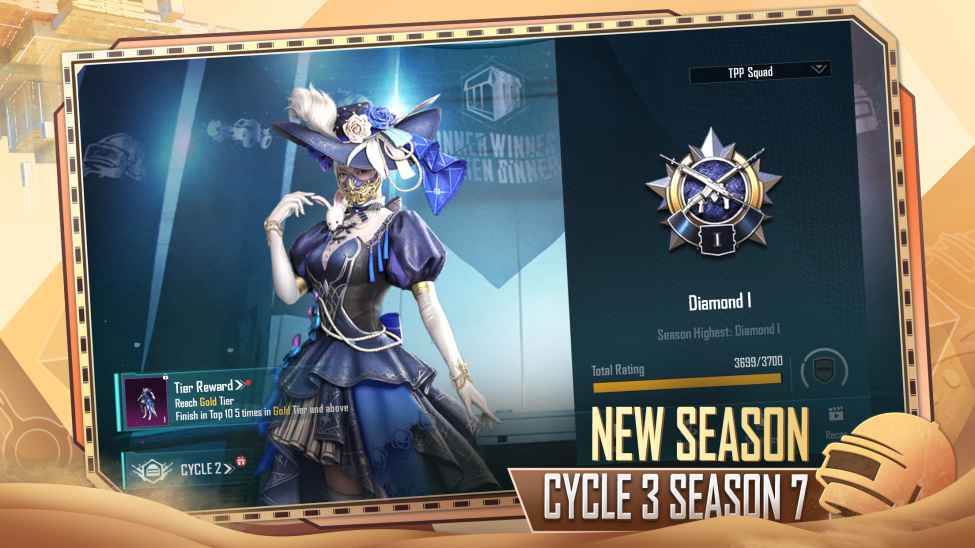 The new Royale Pass Month 13 has started from July 19th to Aug 18th with Legendary rewards. Redeem an RP-exclusive Wingman finish at 90% off and get Super Points Mission rebates! 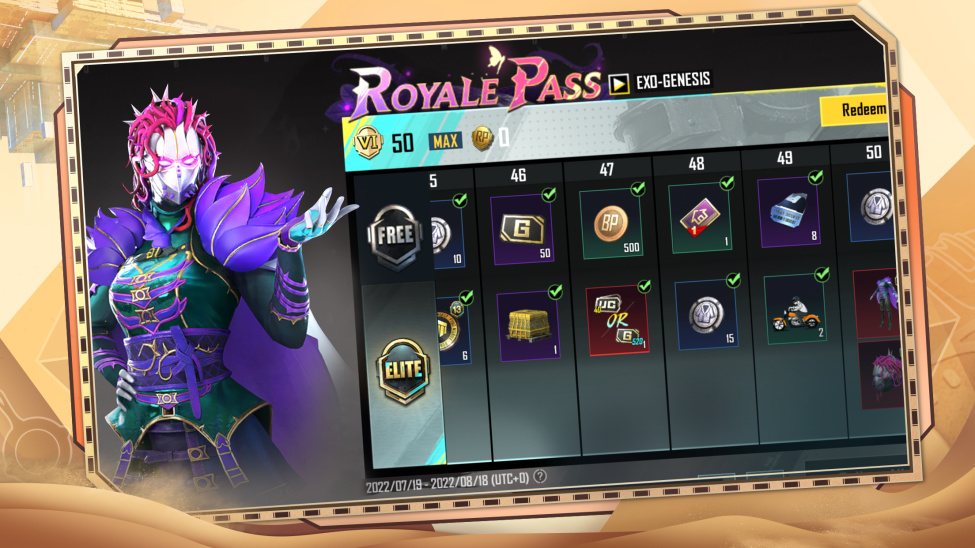 Aside from the above main updates in new themes and new events, PUBG MOBILE also made some improvements in Chat Room, Cheer Park, Moments, Subscriptions and basic experience. View the official website to learn more details if you need.

New Movies and Shows on Netflix in October 2022