Garena released some new features of its upcoming OB36 version yesterday. Now let's check out together! 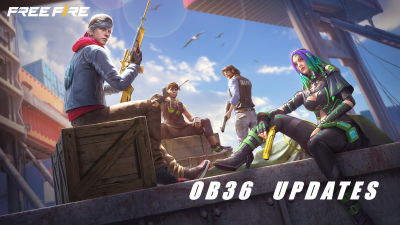 Garena revealed some features of the OB36 updated yesterday, September 21. It's a little disappointing that the upcoming OB36 version is not fully released. However, the newly added elements uploaded by Free Fire promised another stunning update including a collection of fresh and intriguing content. 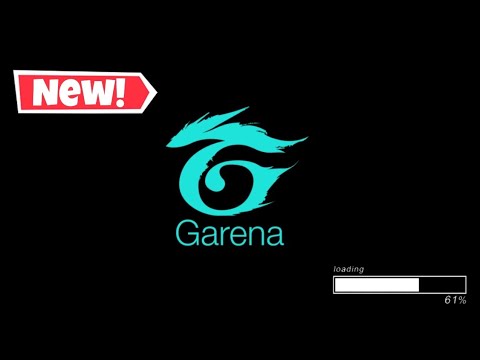 * 40s cooldown time between continuing uses. Drop to 30s when the character comes to the MAX level. 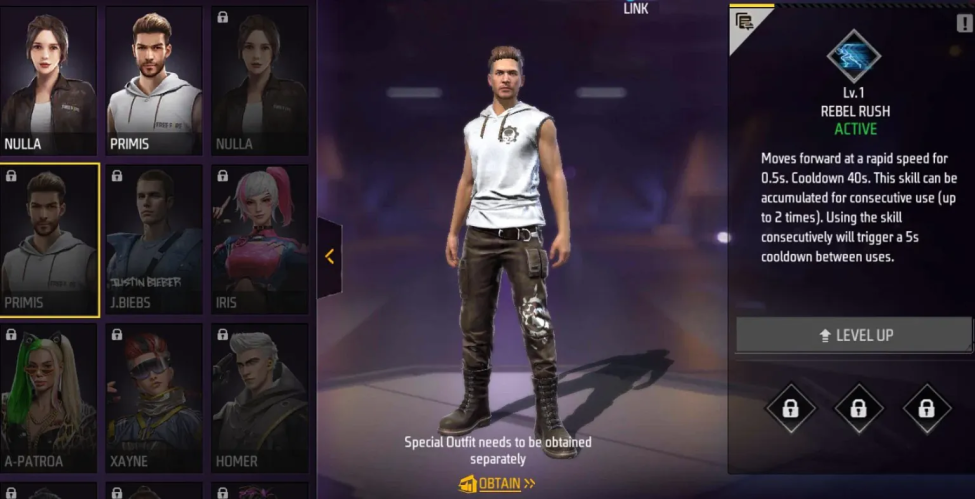 * FF fans will know as all details of OB36 updates will be released very soon. 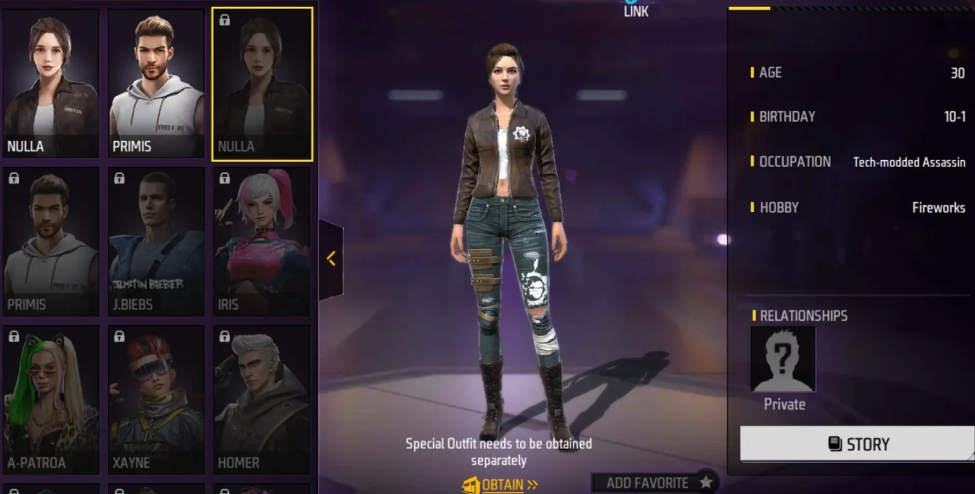 Skill Name: Wolfpack Bond (Give 10EP or 5HP to your teammate, and up to 30EP or HP when you reach the MAX level)

* 40s cooldown time between continuing uses. Drop to 25s when the character comes to the MAX level. 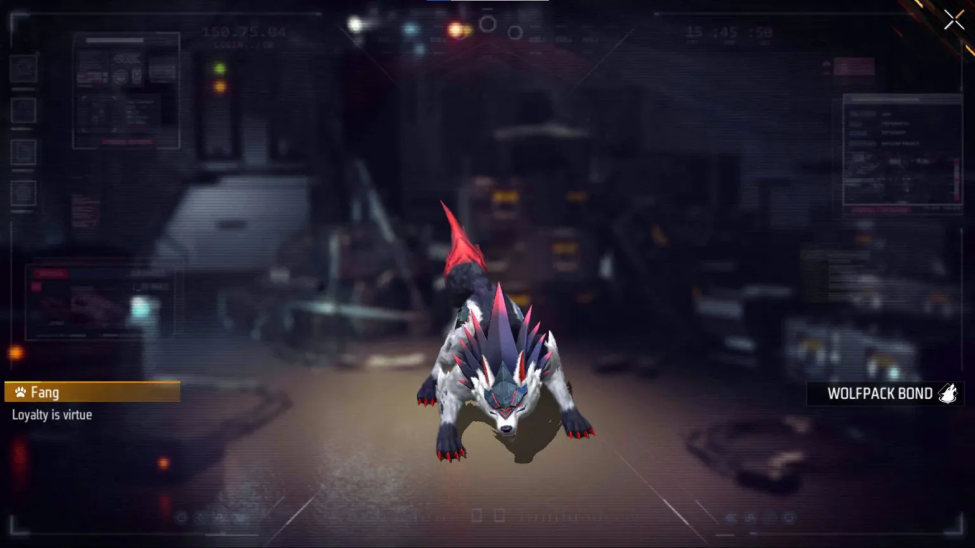 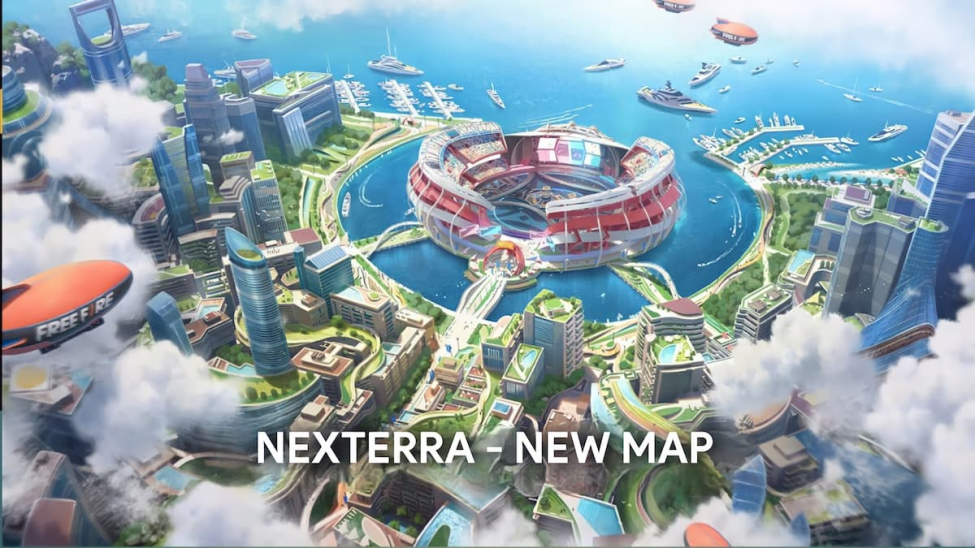 ☑ The Treatment Laser Gun: Heal allies & Cause damage to your enemies at the same time 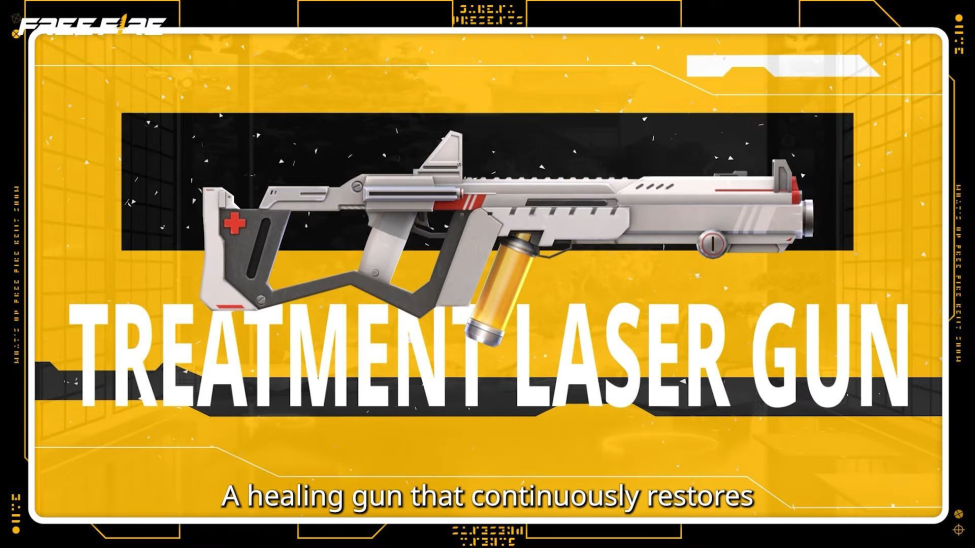 Download (358.1 MB)
Note: We collected all information above from the Free Fire Advance Server. If there are any differences between the early patch notes and the final updates, the final OB36 version shall prevail.
Related Tags
Action Multiplayer Battle Royale
Related Articles